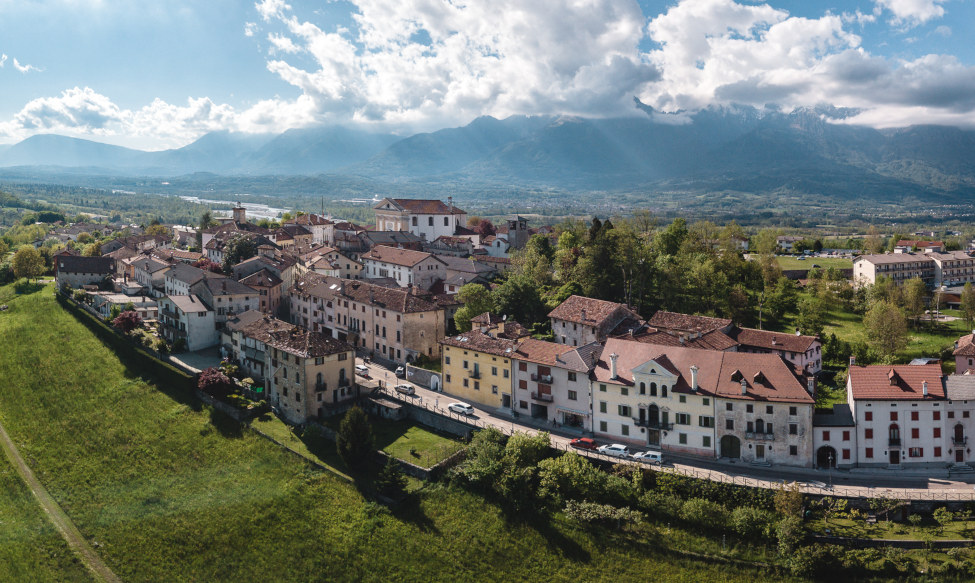 B&B in the center of the Borgo

We are located in the center of Mel (Belluno), an enchanting place for families and people seeking contact with nature.

The wing of the barn, renovated for b&b use, will make our guests feel at home, but with a return to the past.

The poetry of design

A modern kitchen, with a big island for the guests to make breakfast and more; induction hobs, electric and microwave oven, to make lunch and dinner.

For our guests, an atmosphere which recalls the calmness of the past but with modern comfort. Rooms are on two levels and have different features, but each one has a private bathroom.

There are two passage areas in the sleeping areas for a quiet reading or a moment of relaxation.

An original oven from the '500 enchants recalling the art of bread-making and the flavors of the past.

Villa in the Dolomites

Typical Venetian villa, elegant and majestic, it offers a splendid view of the Prealps.

The beauty of the Borgo

Its original core dates back to the 16th century, Il Fontego is the pure anticipation of the refinement and beauty of Borgo Valbelluna Mel, the historic village that hosts it.

Incorporated in the building curtain of what is now called Corso XXXI Ottobre, formerly Villa Migliorini from the name of the historical family to which it belongs, it was born with the prestigious aim of emulating a nobility projected towards cultural and humanistic fields given by the cultural influence of the Venetian Feudi in particular of the Zorzi nobles in the County of Zumelle and of the deep Venetian culture.

Il Fontego almost becomes a business card for those who are preparing to reach the town of Borgo Valbelluna Mel.

In fact, inside it houses an explosion of paintings of synthetic pictorial ductus both in the rendering of the general layout and from a formal point of view.

The entrance immediately gives the feeling of a prestigious building with frescoed walls and ceilings decorated with refined and complacent scenographies aimed at impressing the visitor.

The back of the building will instead obtain comfortable accommodation for the accommodation facility overlooking the Palladian-influenced courtyard, inside which there is still a large sixteenth-century oven capable of enchanting every single guest.

DISCOVER THE EQUIPMENT AND CONDITIONS OF THE DIMORA

WE INTRODUCE OURSELVES, WE ARE Giorgia e Francesca

A green door.
Here, in the middle of the panoramic road that goes up to the square of Mel - Borgo Valbelluna, you enter our bed & breakfast.
We are waiting for you! 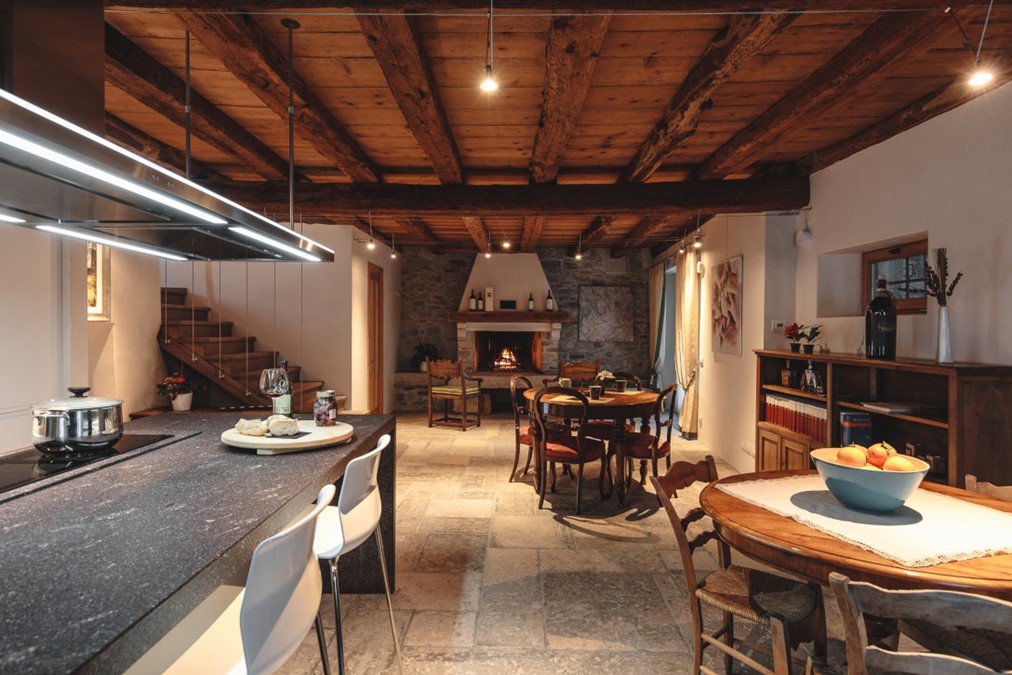 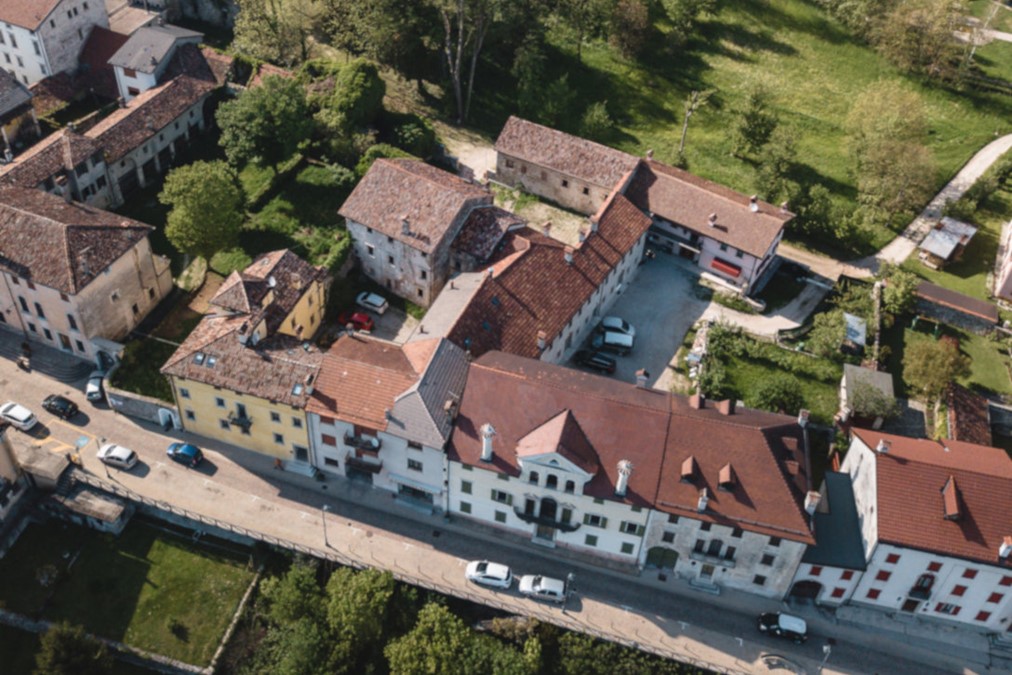 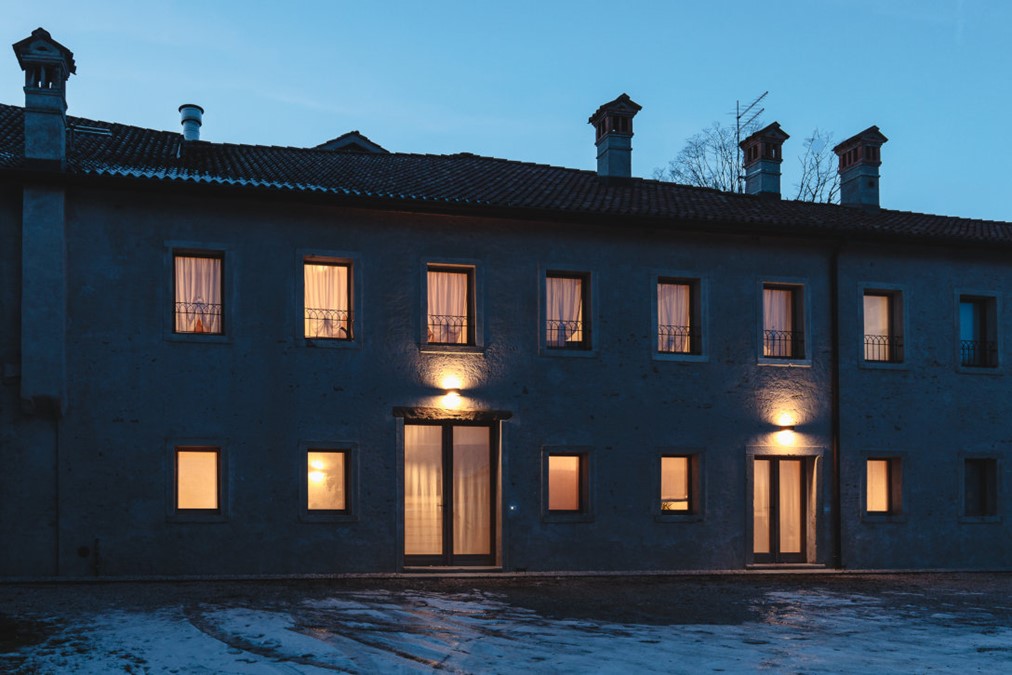 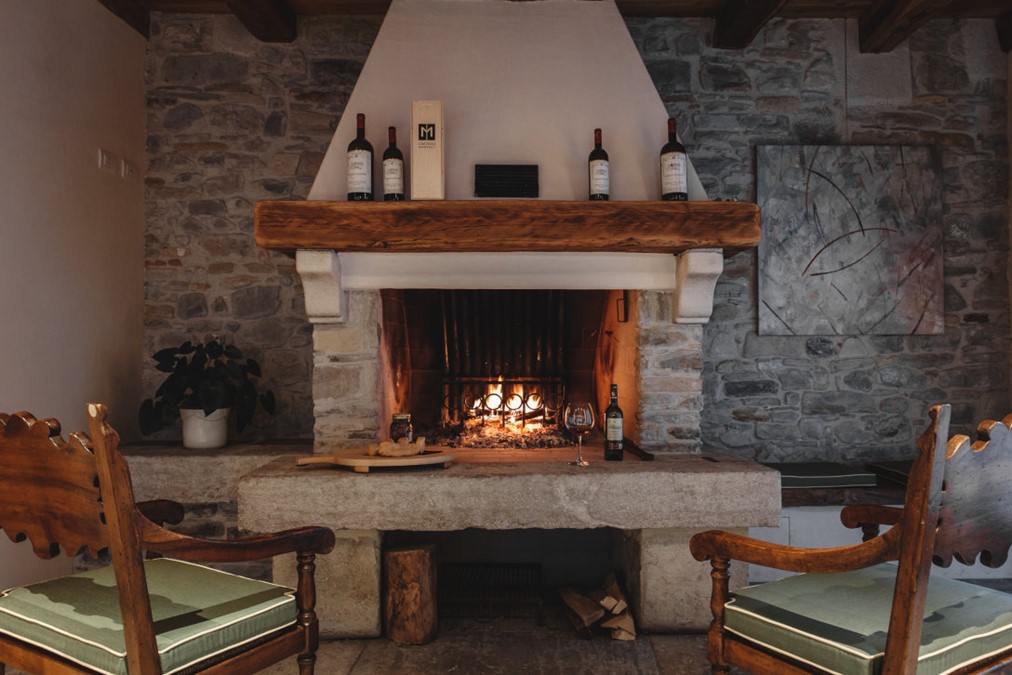 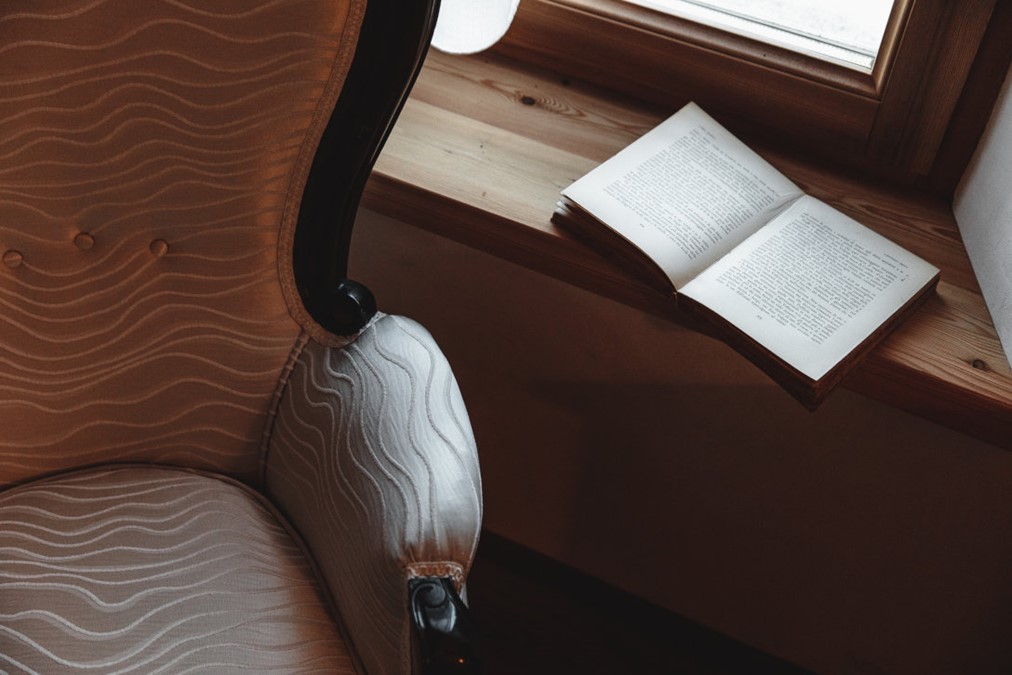 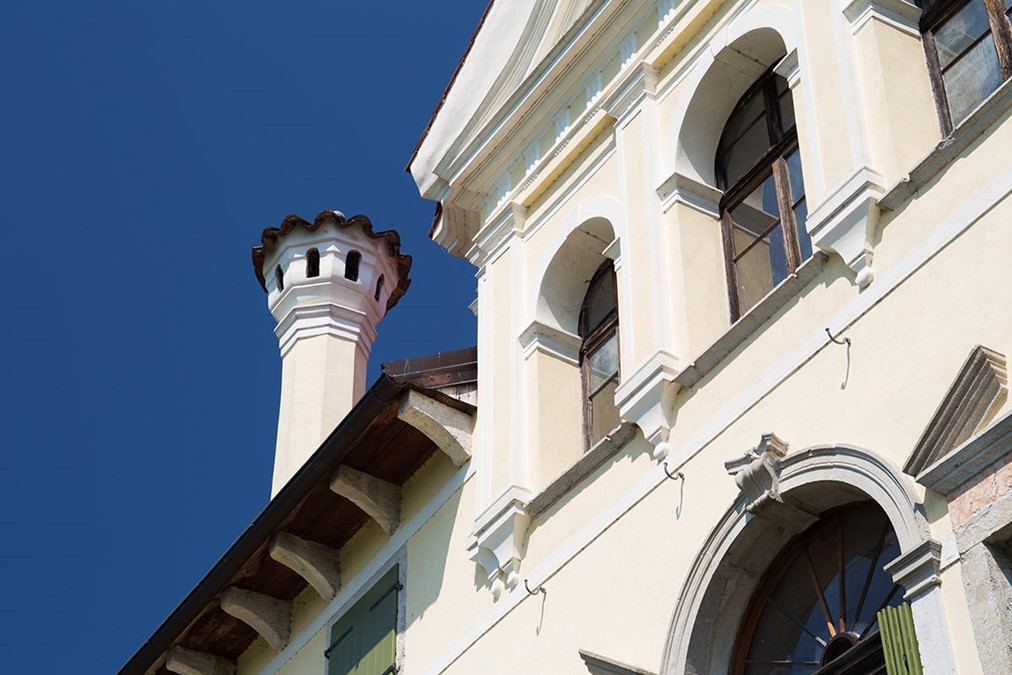 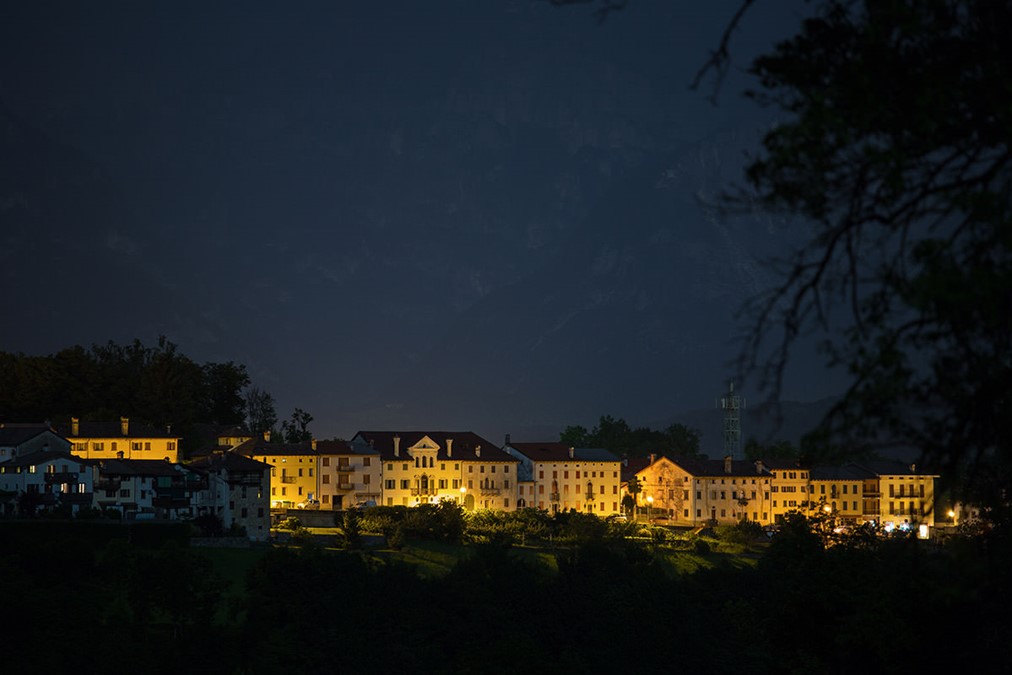 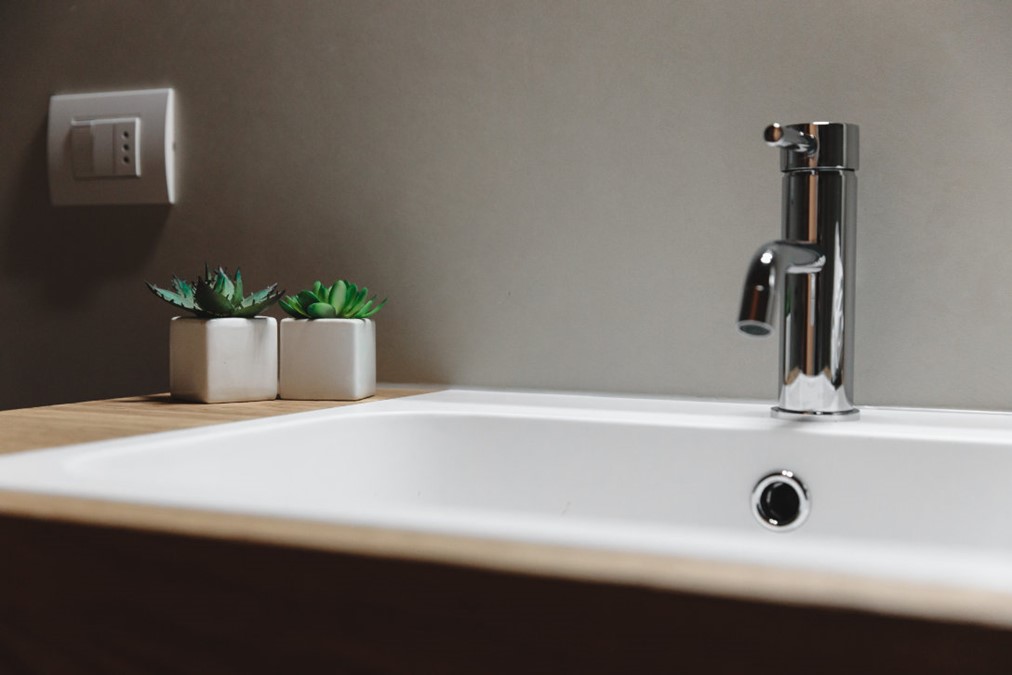 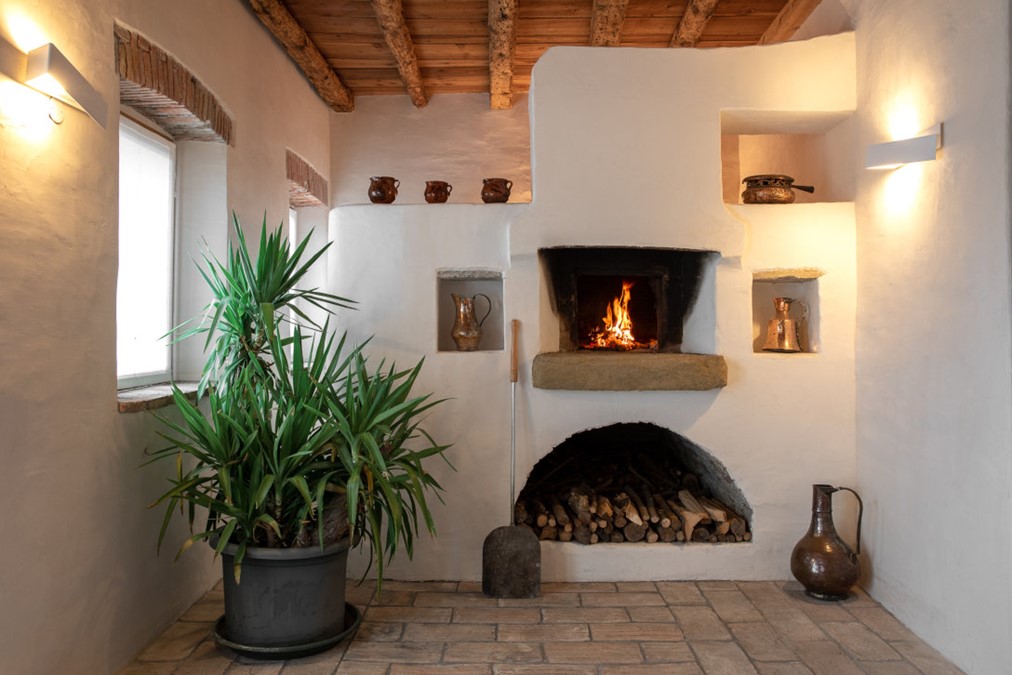 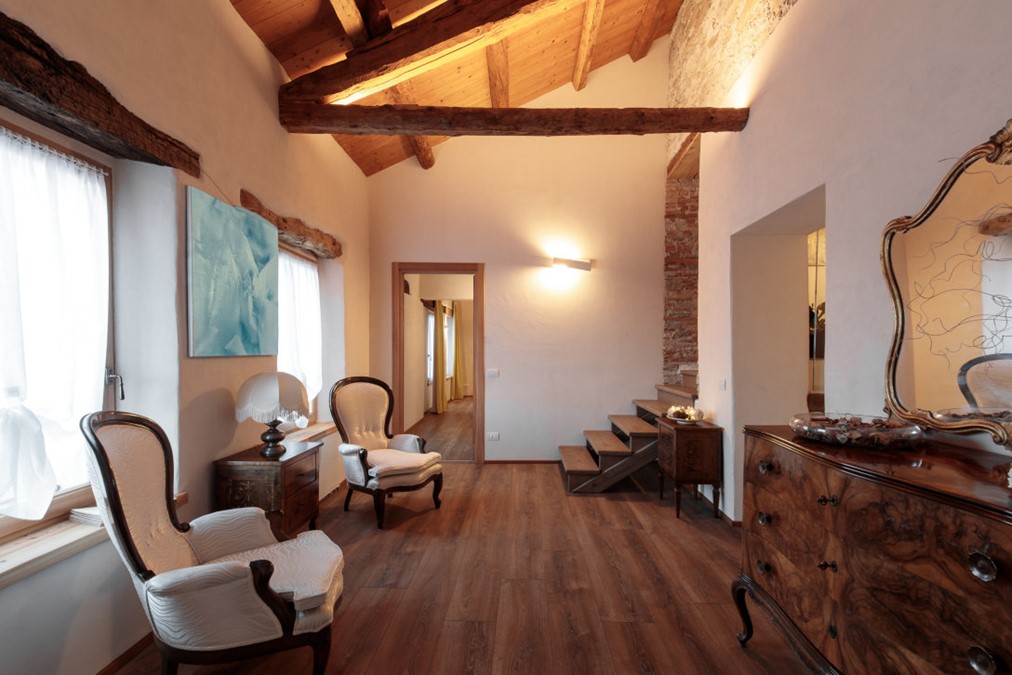 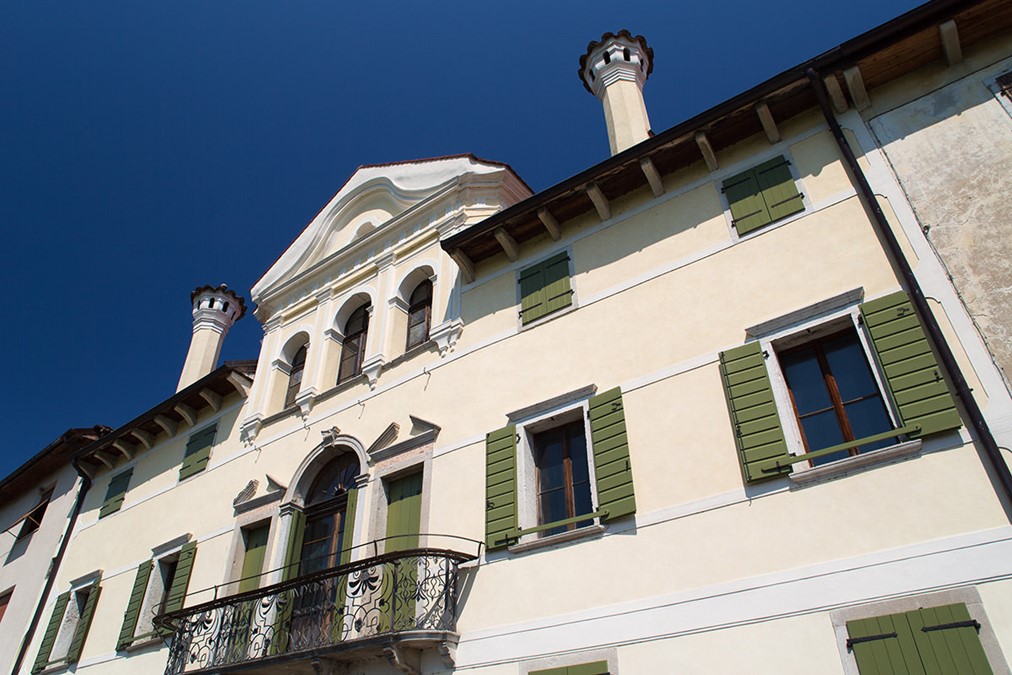 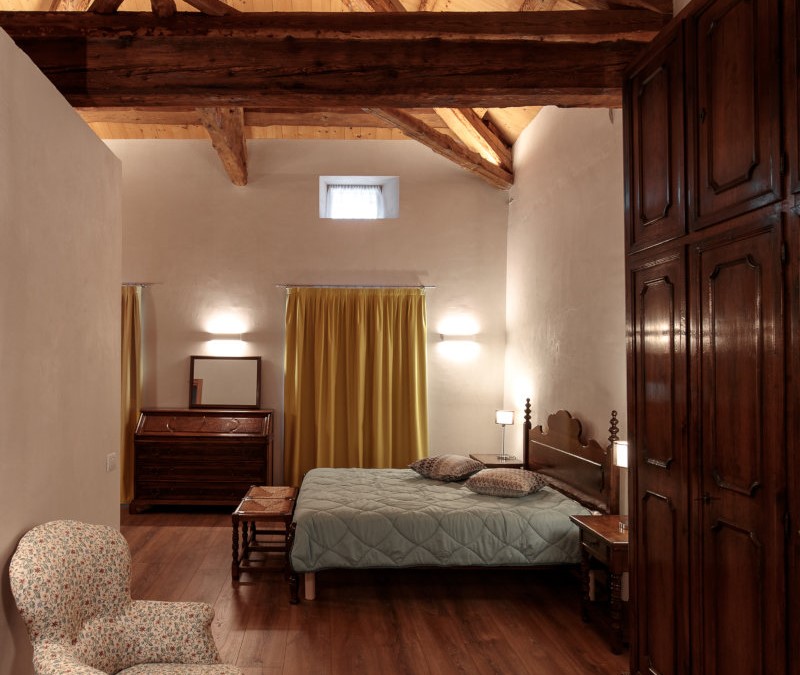 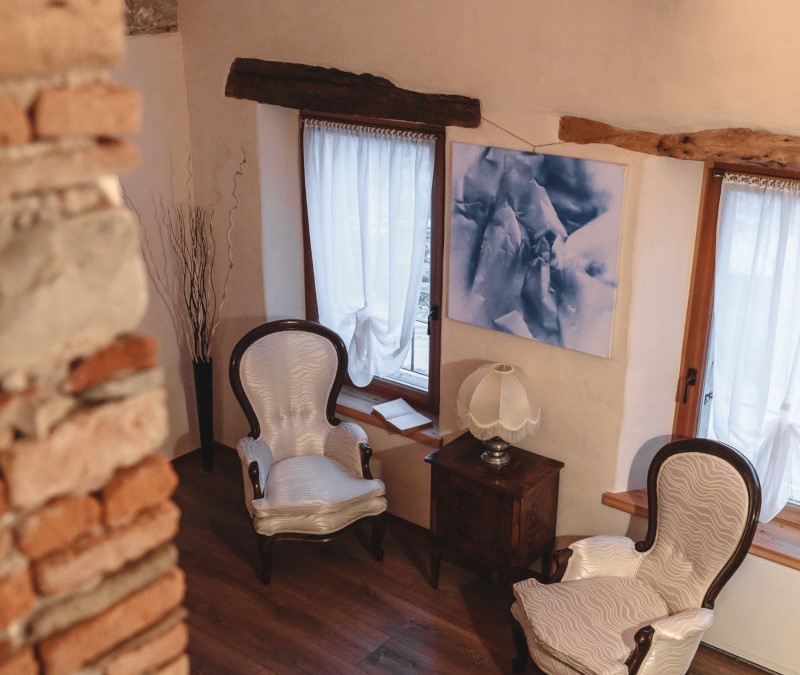 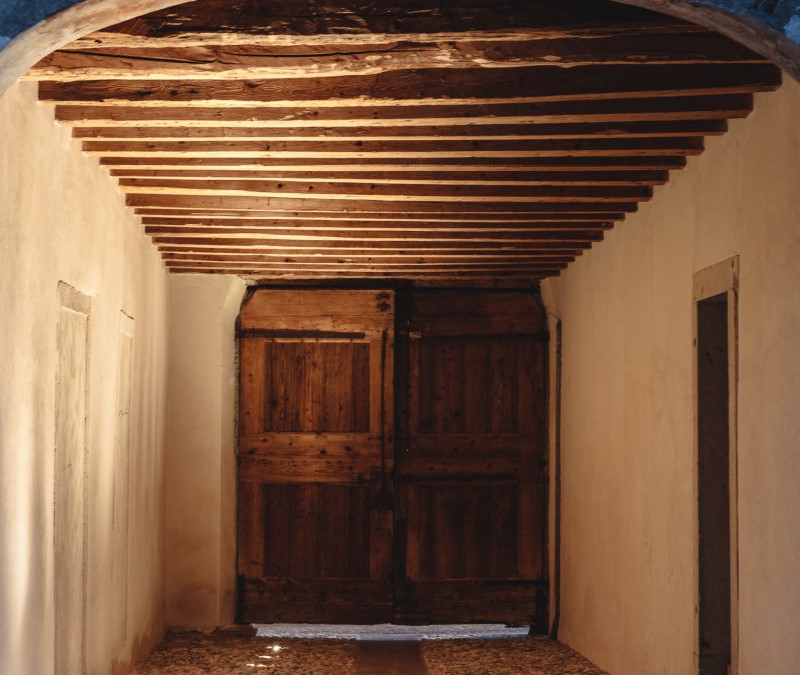 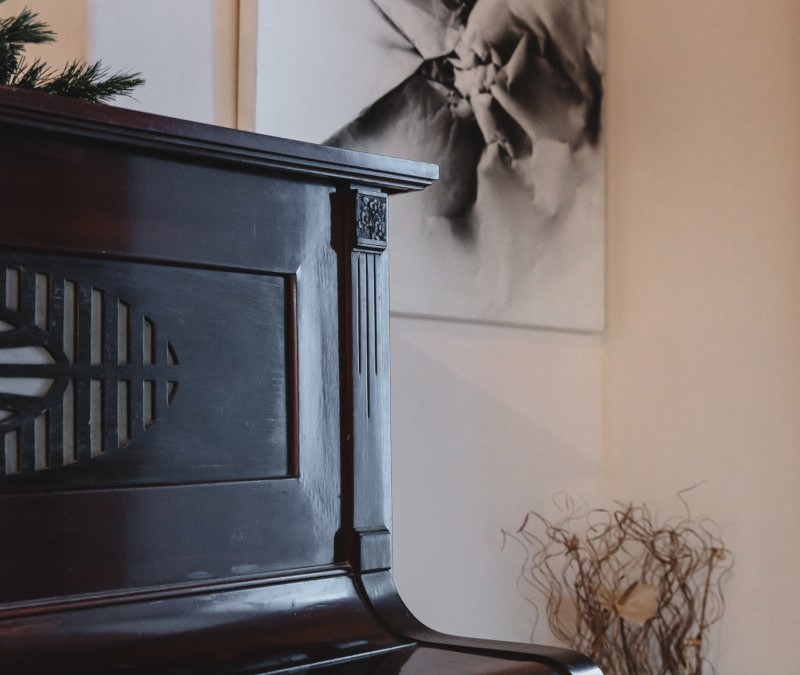 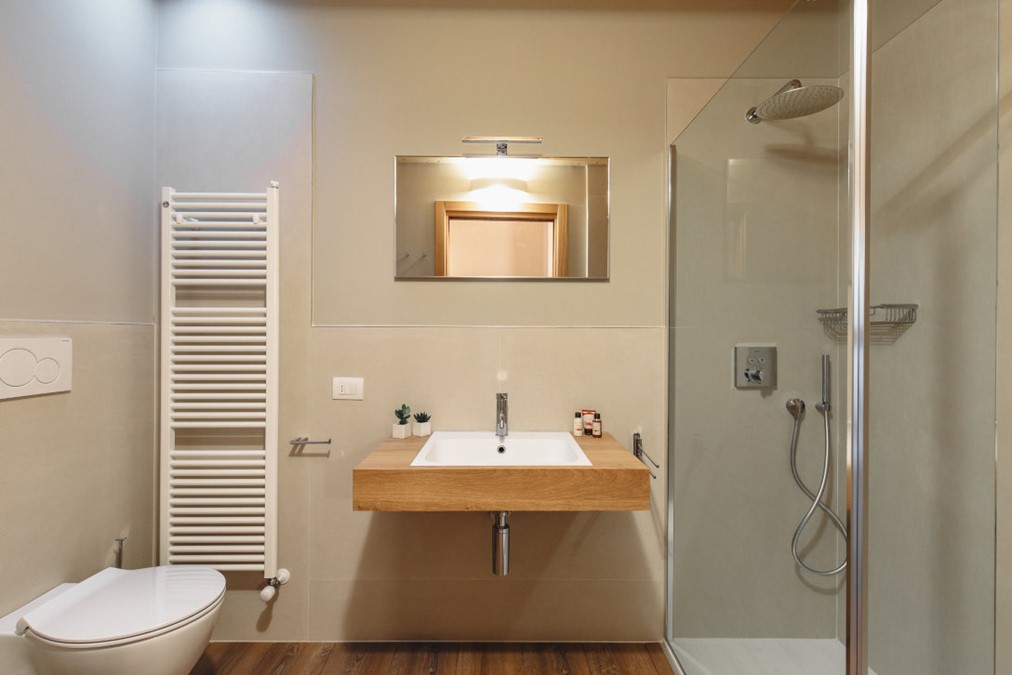 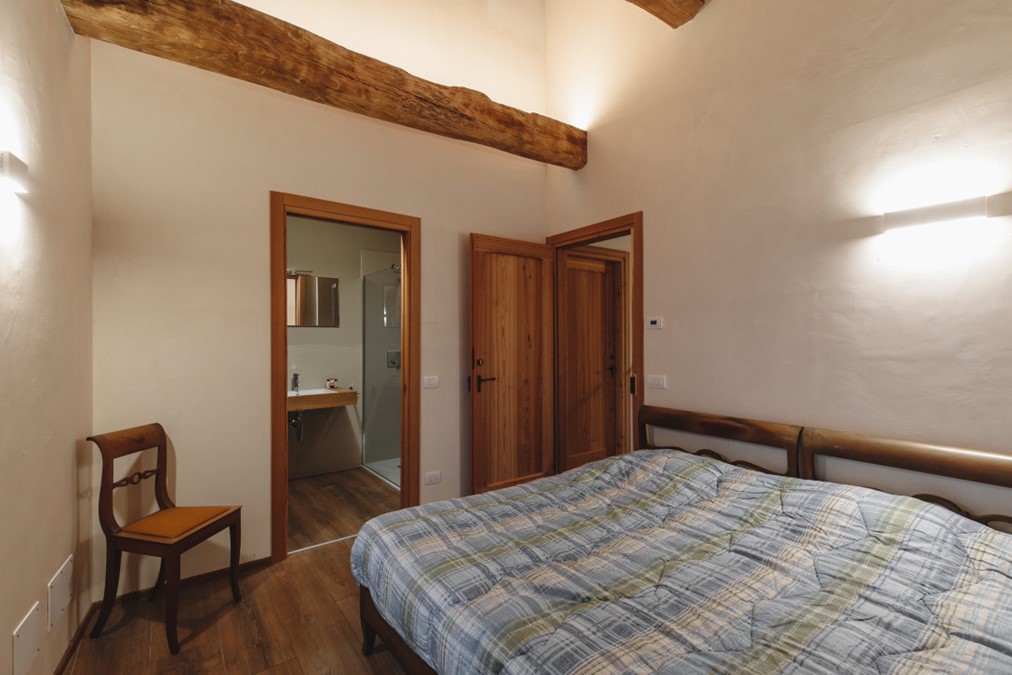 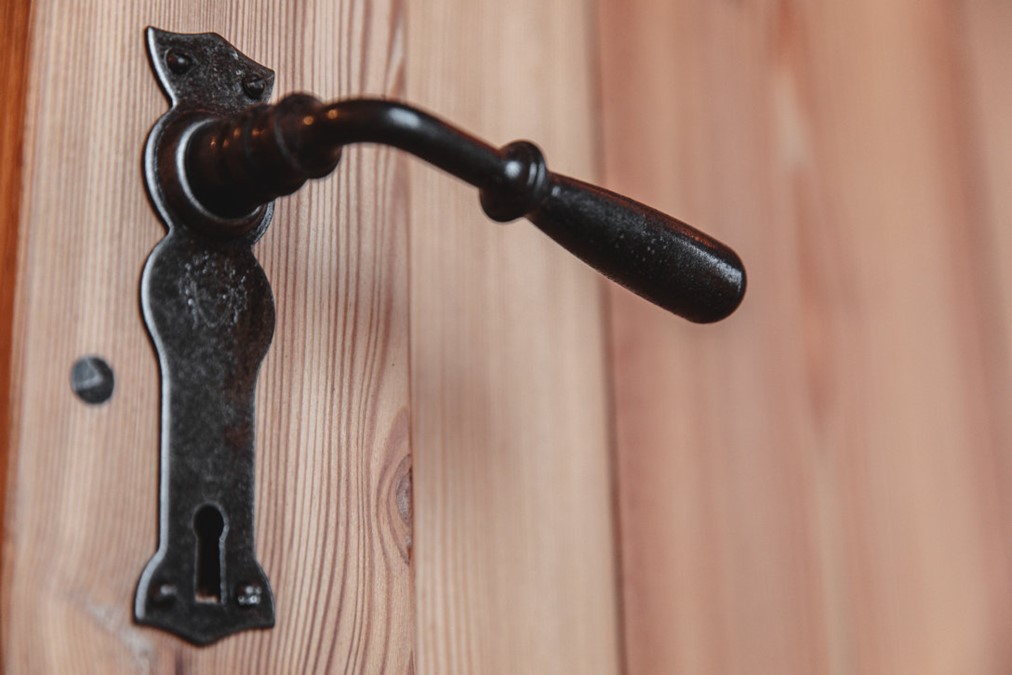 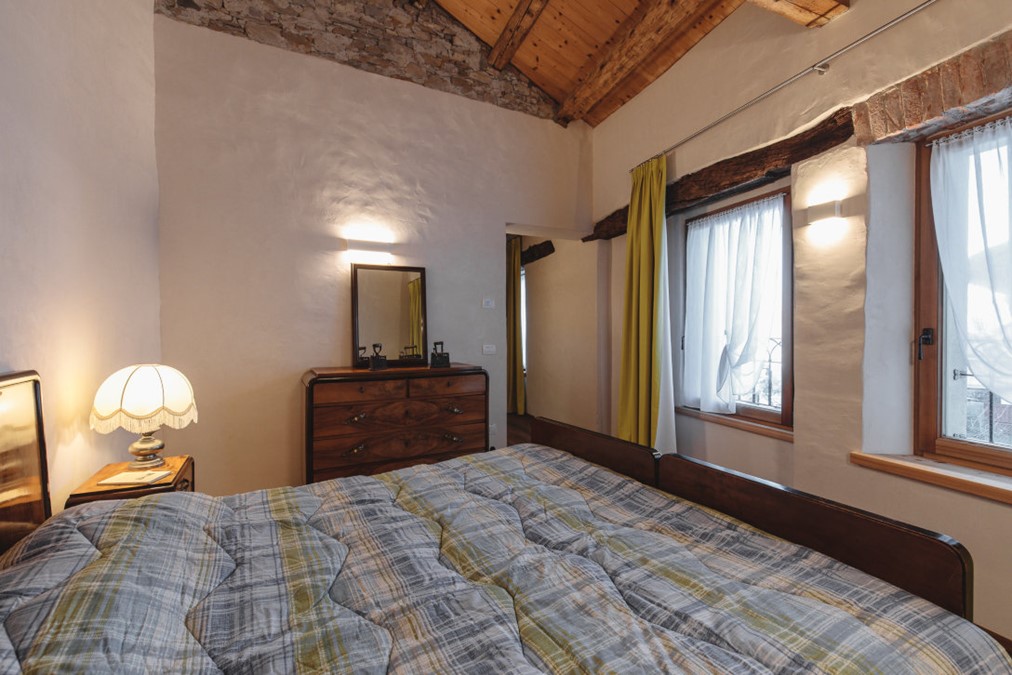 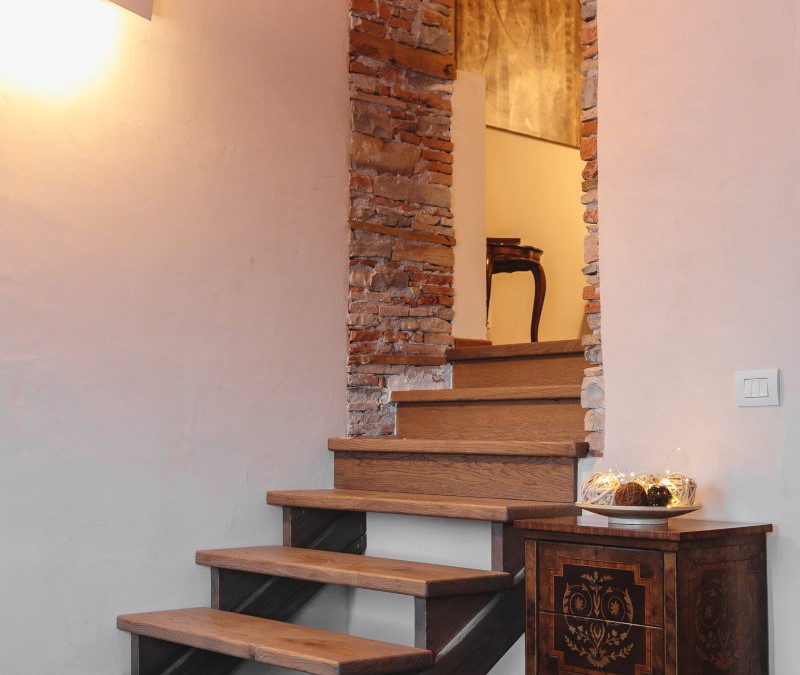 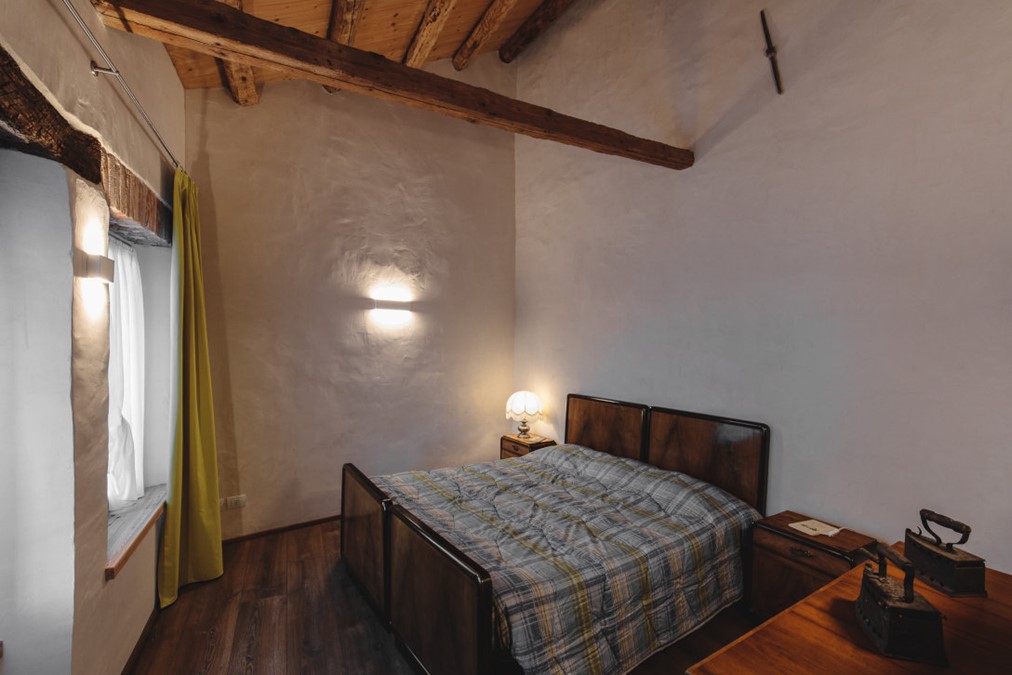 Il Fontego is a beautiful structure with impeccable attention to detail and service: congratulations!

Skiing in the Dolomites

Our residences allow to reach the best ski resorts in the Dolomites so guests can skiing in a different location every day.

Belluno territory offers different type of habitat, vegetation and landscapes able to give a memorable holidays to the naturalist. Valbelluna Valley, in fact, houses the Dolomites National Park, the Pre-Alps area and the Grappa Mountain in which live different and frequently uncommon species of animals and plants.